LACLO and CLEI &nbsp;2020 will take place together to promote the exchange between communities. Place: Universidad Técnica Particular de Loja - Campus UTPL / Loja – Ecuador. We hope you can join us from October 19 to 23, 2020. &nbsp;

LACLO and CLEI  2020 will take place together to promote the exchange between communities.

The Latin American Conference on Learning Technologies - LACLO has been taking place annually since 2006, the same year that the Latin American Learning Objects Community (LACLO) was created. Learning technologies can now be considered a cornerstone of the new era of education, with the power to improve educational attainment. In this context, LACLO aims to be a forum where researchers, developers and education professionals can exchange experiences on several aspects of technological development applied to the context of learning. 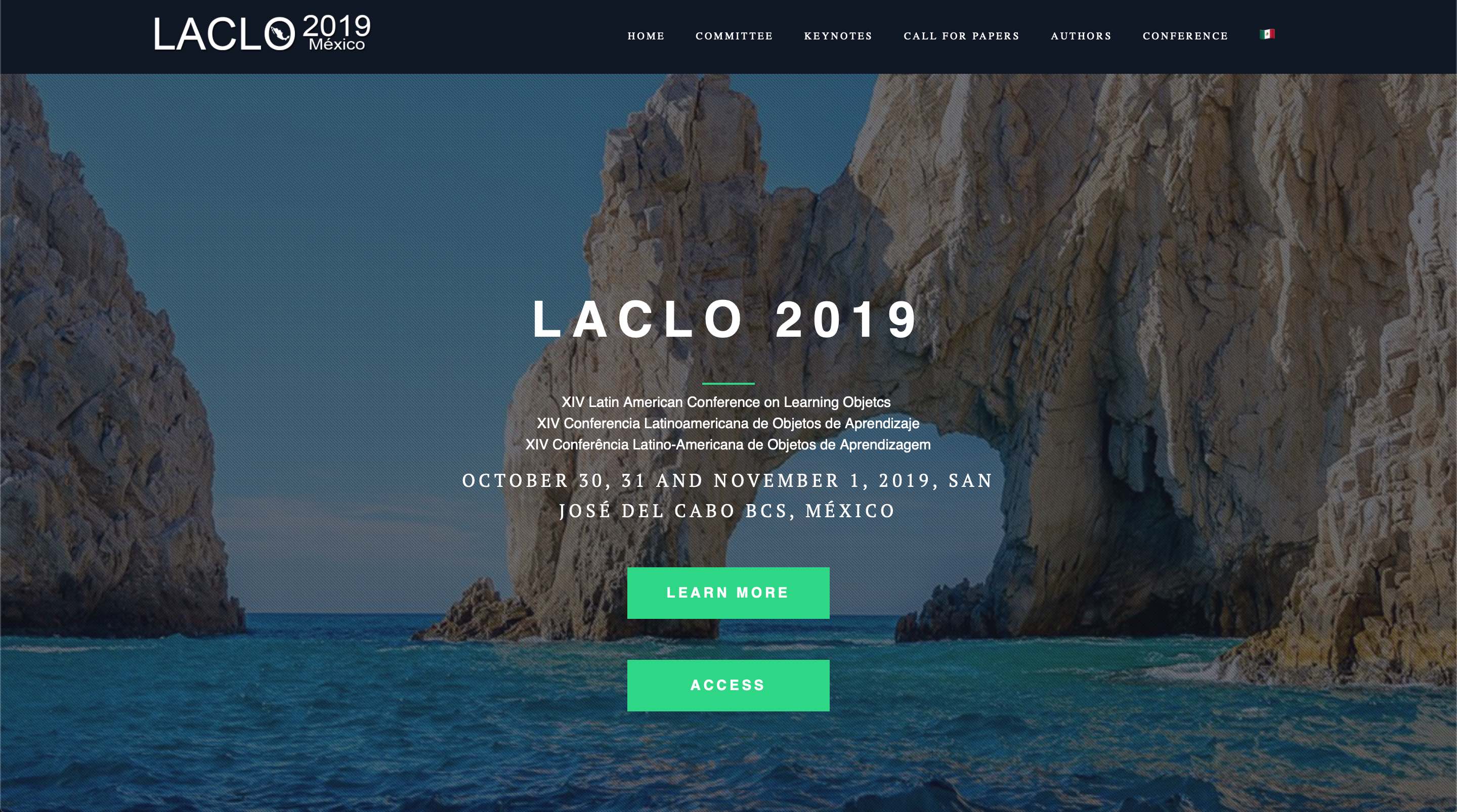 In 2019, the University of Baja California Sur, UABCS, Mexico, coordinates the work of the XIV Latin American Conference on Learning Objects and Technology (LACLO 2019). This conference did take place on October 30, 31 and November 1, 2019, in the city of San Jose del Cabo, Baja California Sur, Mexico. 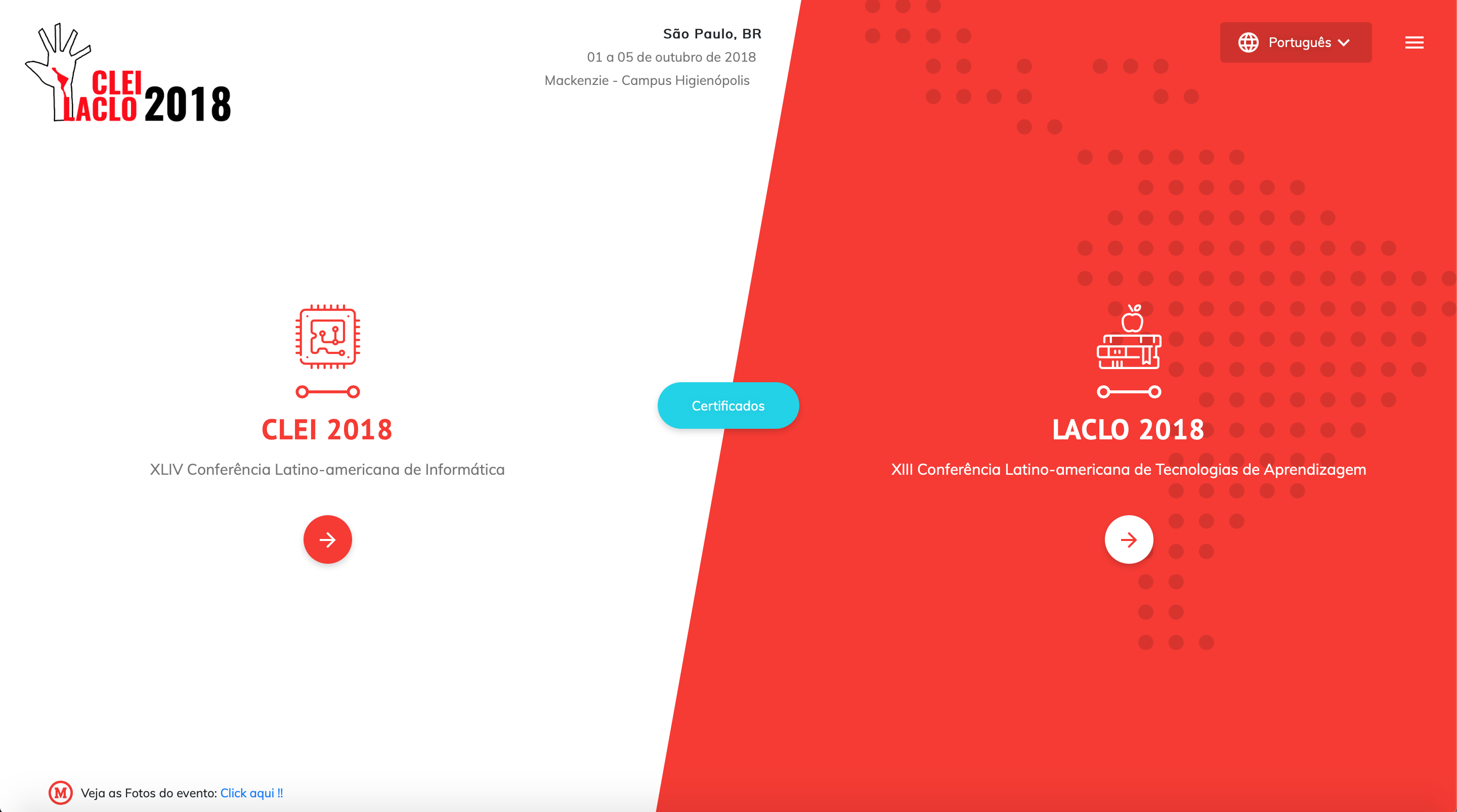 In 2018, LACLO and CLEI were carried out jointly, promoting the exchange between both communities. The event took place in Mackenzie Presbyterian University - Higienópolis Campus / São Paulo - Brazil, from October 1 to 5, 2018. 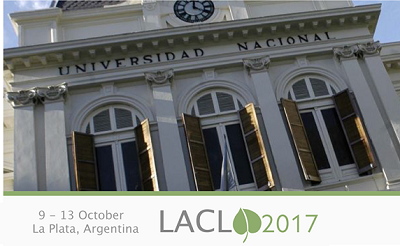 The 12th edition of LACLO was held in the city of La Plata, Argentina, coordinated by the Computer Science College of the National University of La Plata, together with the CACIC 2017, the conference in computer science, from October 9 to 13, 2017.